Back Where We Belong…….. The Yellow Bus is flying! 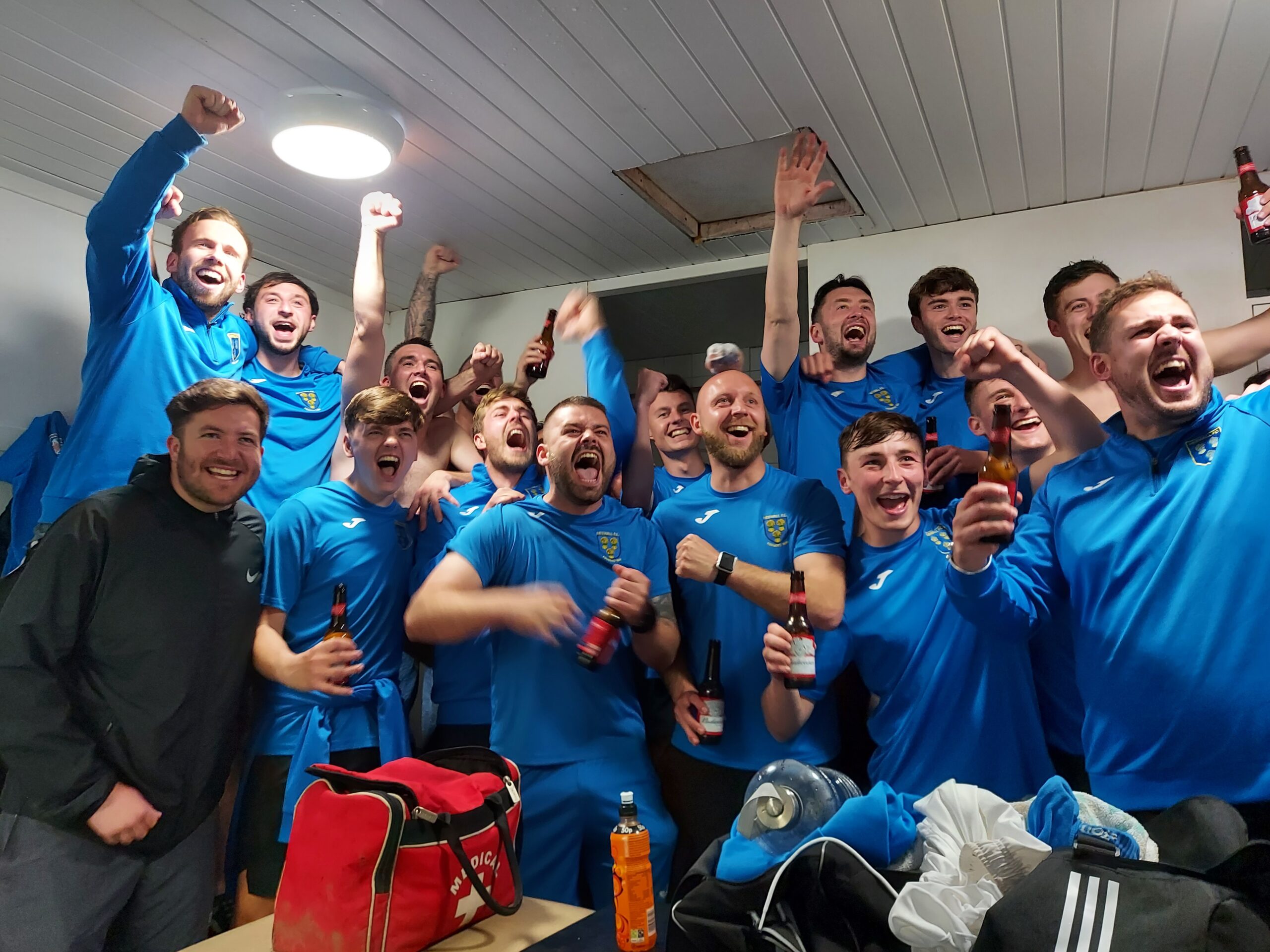 On a sun soaked Saturday in Sefton, the Yellows faced a strong South Sefton Borough team – renowned for entertaining games – in a huge match for Heswall FC.

Heswall was aiming for the three points that would guarantee promotion back to the West Cheshire League first division.

After a three year stint in the second division, the club was determined this would be the year in which we would regain our place at the top table.

With the match only a few moments in, the hosts missed a golden chance to take the lead and pile on the pressure, but this served to stir the Yellows and a Jack Darlington tap in after good work down the right hand side put Heswall ahead.

A Louis O’Brien header and another Jack Darlington strike put us well on our way and we looked comfortable.

Despite coming out for the second half 3–0 down, Sefton rallied and got themselves back into the game within five minutes of the restart with a scruffy goal.

This lifted Sefton’s mood and they fought hard to pull another goal back. With everything at stake for the Yellows it was a time for cool heads, and the calmest man on the pitch was ace striker Joe Ford who showed his ruthless streak with a great finish, curling past the keeper from 20 yards after breaking through the Sefton backline.

After an end to end and crazy game, Heswall held on to emerge victorious to take the points and put us back where we belong. 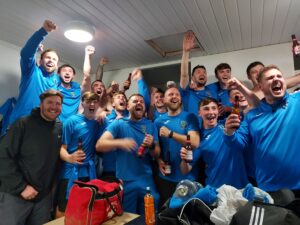 Man of the Match on the day was skipper Christian Lewis who put in a real leader’s performance in midfield.

A well-deserved reward for Manager Andy Cass, coaches Ben Scoffield and Jake Cripps, as well as a great group of lads who have worked so hard this year and deserve to take the plaudits for a job very well done.

Our successful season could yet be even better when we face Ellesmere Port Town FC in the Wirral District FA Senior Cup Final on June 12th at Ashville FC, Kick Off is 2pm. ALl support welcome, there is a £2 entry fee. We would love to take a crowd with us to Wallasey to cheers our lads on as we aim to take the cup back to Gayton Park.